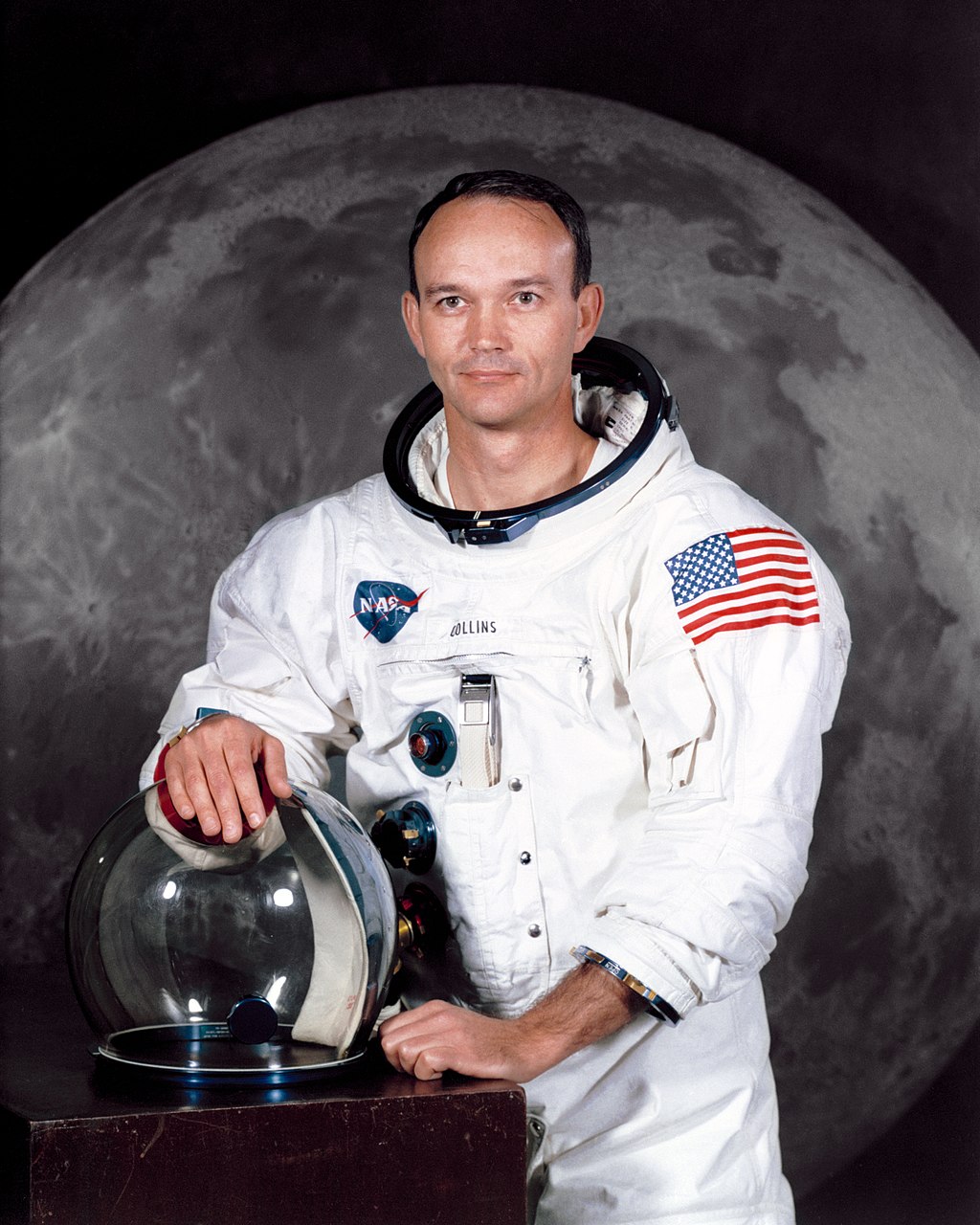 “Countless books have been published about the Apollo era. But this one stands apart; highlighting the “ride” taken by an Apollo family. The author shares the ride in wonderful detail, bringing the reader along on the very personal voyage of Susan Borman, who gave Frank wings. This is Susan’s story, well told and well deserved.” 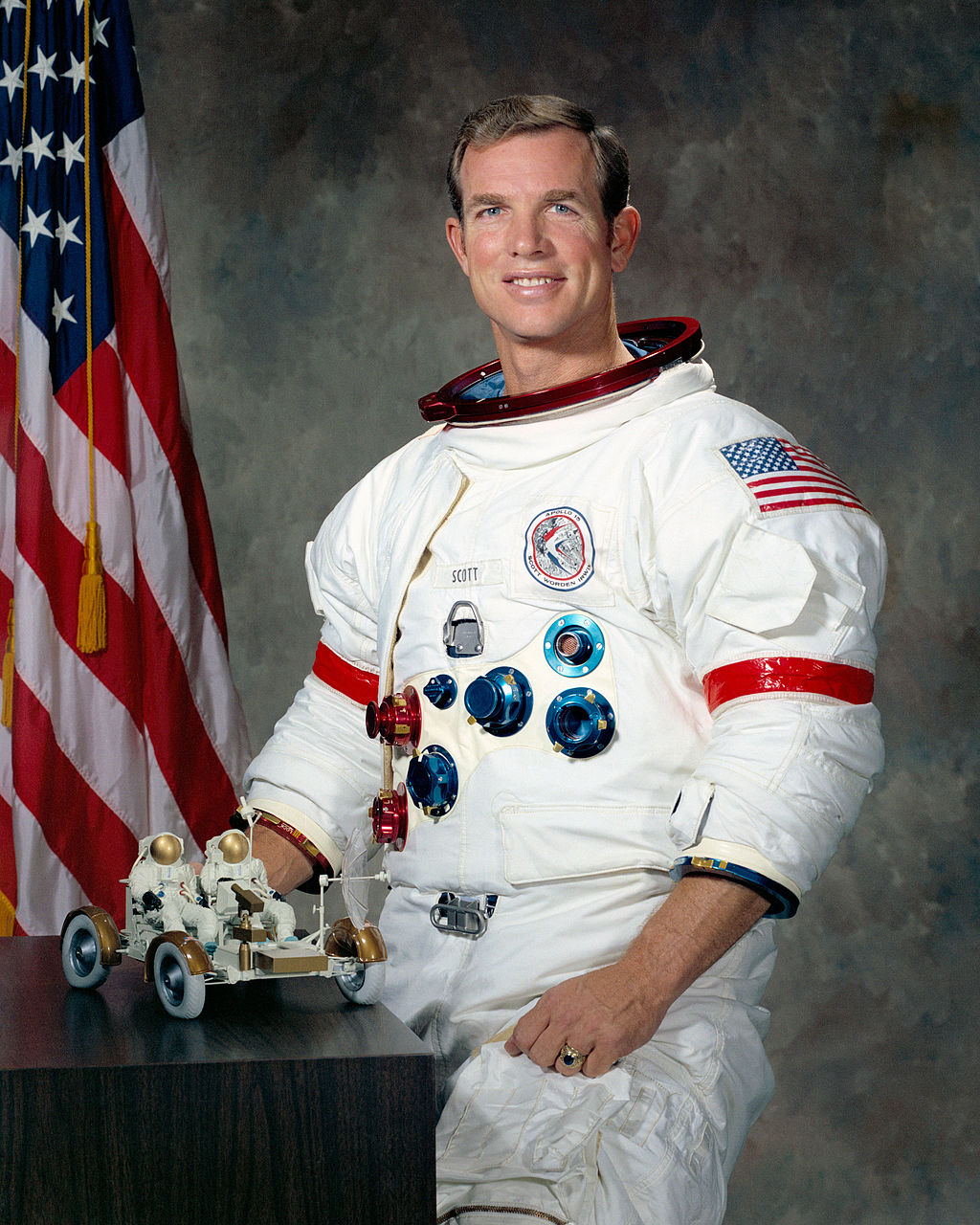 “This exceptional book presents the true perspective of those intense, high-energy, high-visibility years of Apollo, especially the challenging roles of the families. Susan and Frank Borman were leaders in the community, respected and admired by all – and this book will tell you why. As a husband, an astronaut and a manager, Frank Borman was a true leader, the epitome of “Stand by Me”. And Susan’s story is the most accurate description of the lives of the “astronaut wives” I have ever read, from the glory of success to the grievance of loss. Enjoy this insightful book, and you will learn more about the human story of Apollo, especially about many of us who were fortunate to have participated.” 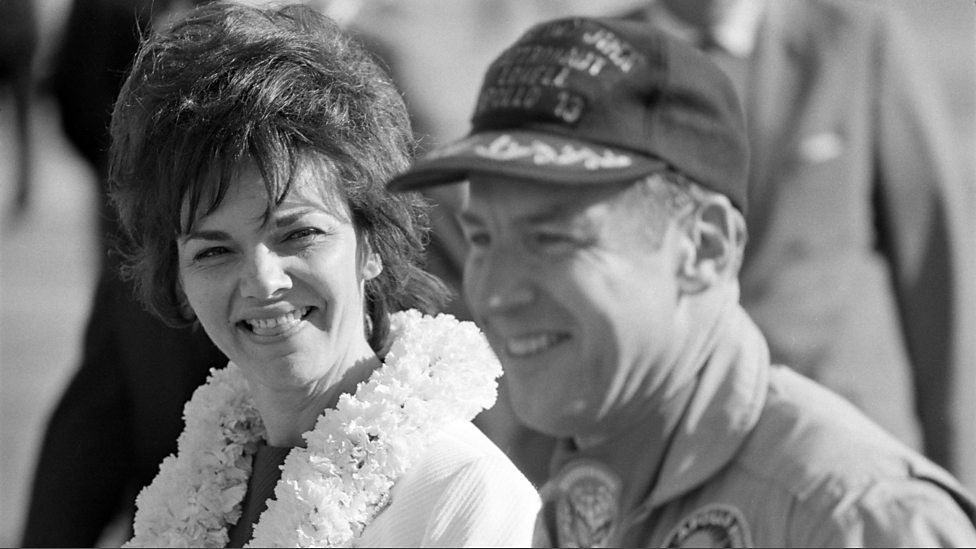 “As astronaut’s wives, Susan and I shared the highs and lows during the two missions our husbands flew together. I believe that ‘Far Side of the Moon’ captures the unseen human side of what it was really like to be an Apollo family.” 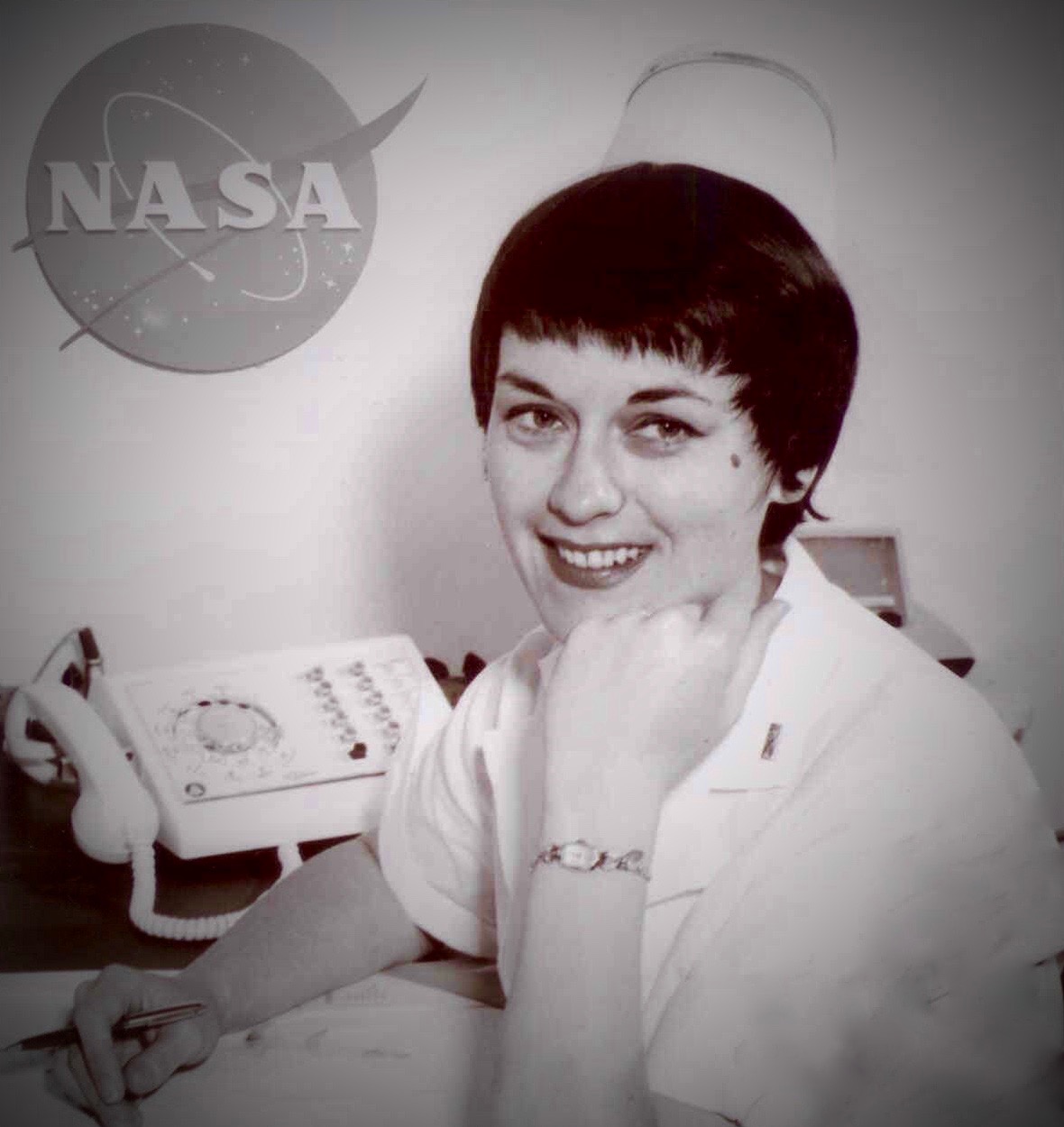 “This is a true love story – it has it all. Adventure, sacrifice, fear, perseverance, redemption and heartbreak.”

Personal Nurse to the NASA astronauts 1957-70 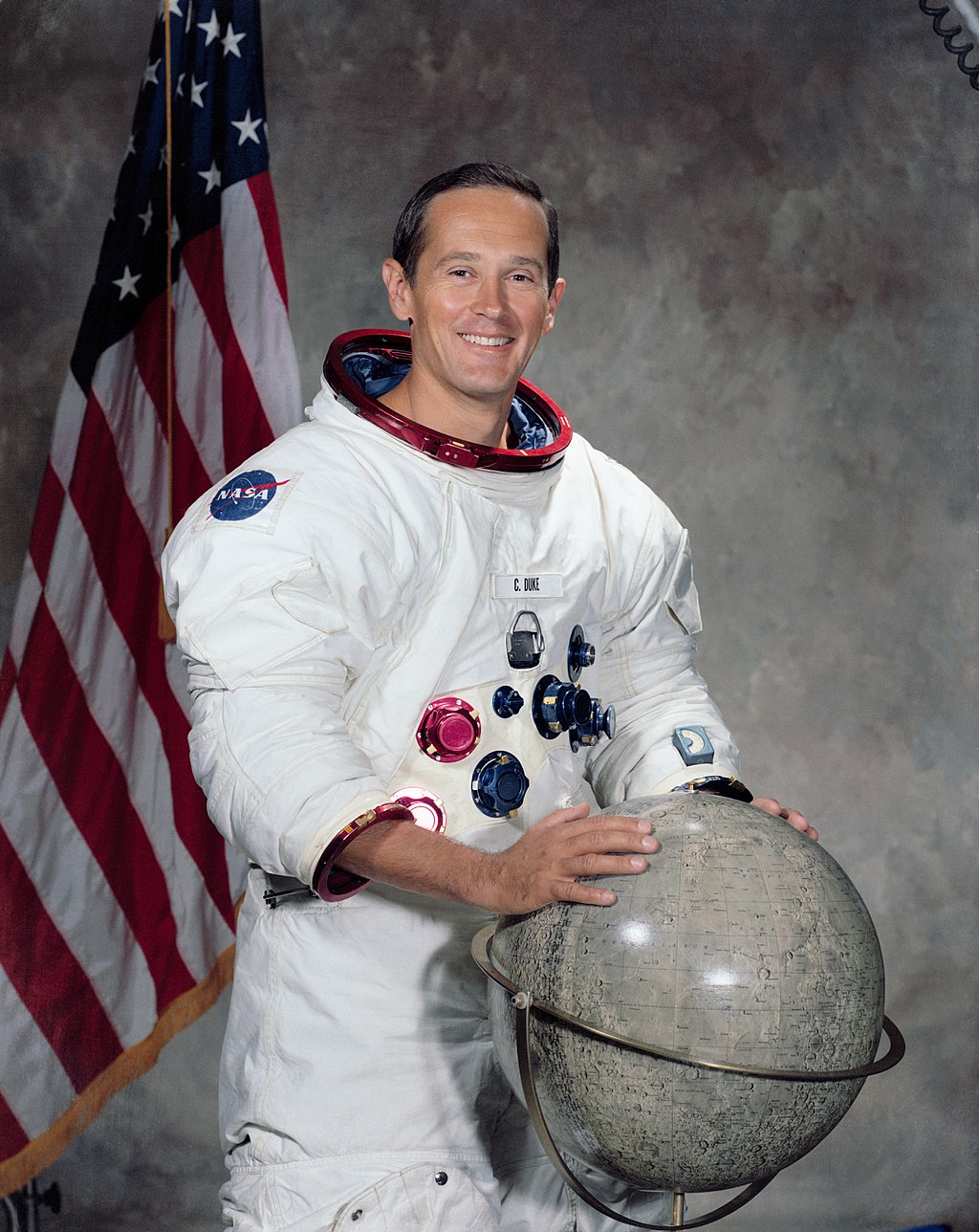 “Far Side of the Moon is a beautiful true story of how deep love and God’s grace carried Sue and Frank Borman through very difficult times. We believe the book expresses an honest account of many of the families working at NASA during the U.S. race for the Moon. The ambition, competition and pressures on the astronauts plus the stresses, loneliness and sacrifices of the wives was very real. The reader is shown that the same issues in marriages occur in careers other than the space program. We highly recommend this very personal story, Far Side of the Moon.” 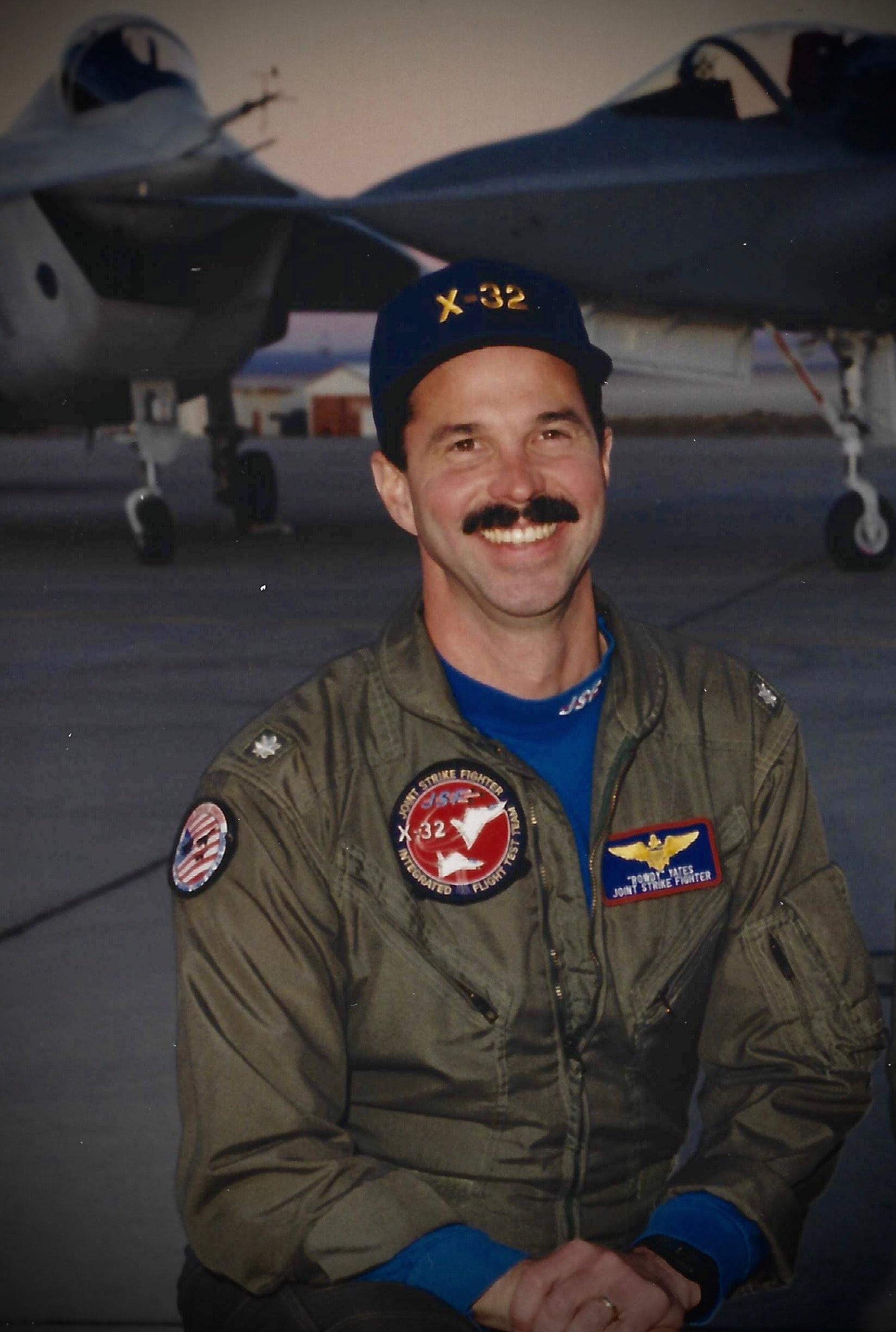 “Perhaps the most human story to emerge from mankind’s greatest technological achievement. Liisa artfully captures the humanity, indeed the love, that was formed, sustained and continues today between Frank and Susan Borman. Gratefully, Far Side of the Moon there were two heroes in that sweeping relationship.” 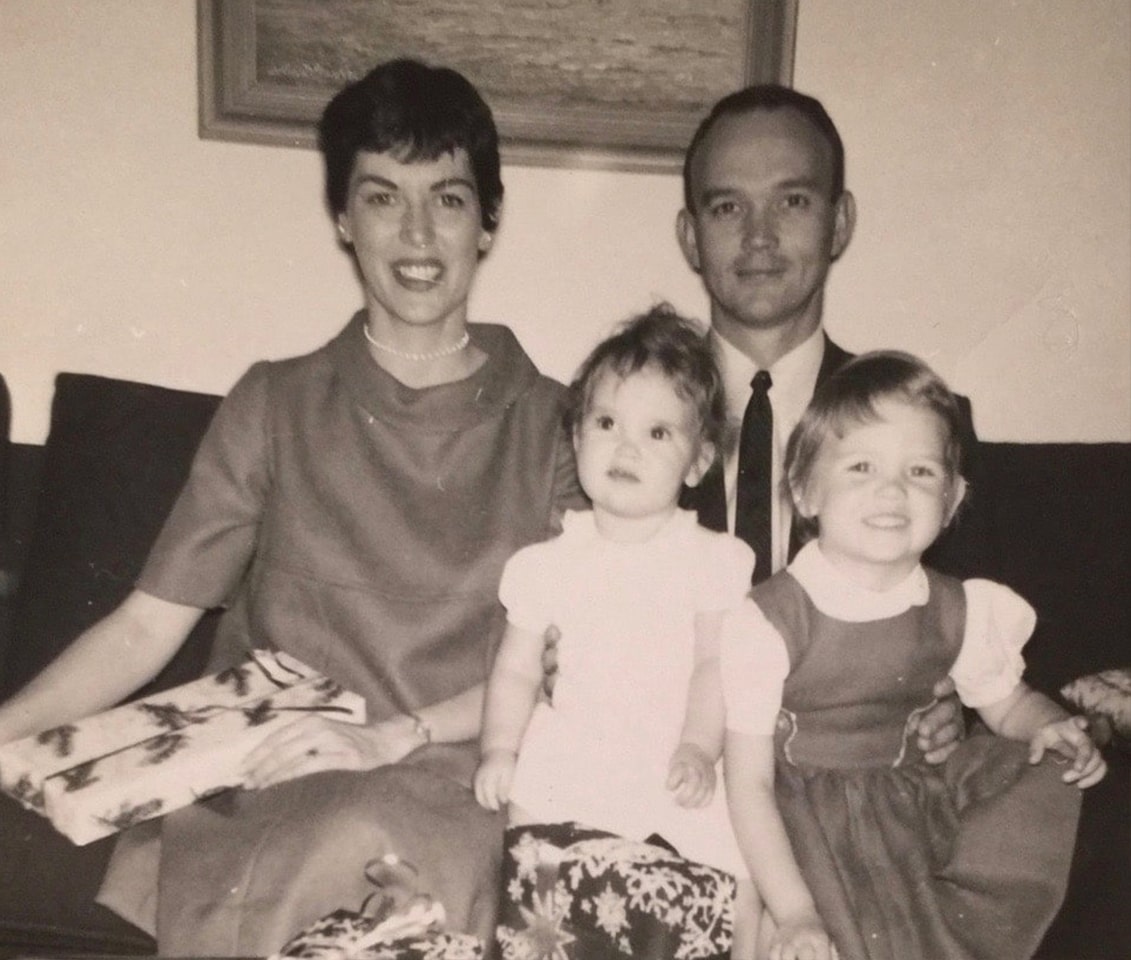 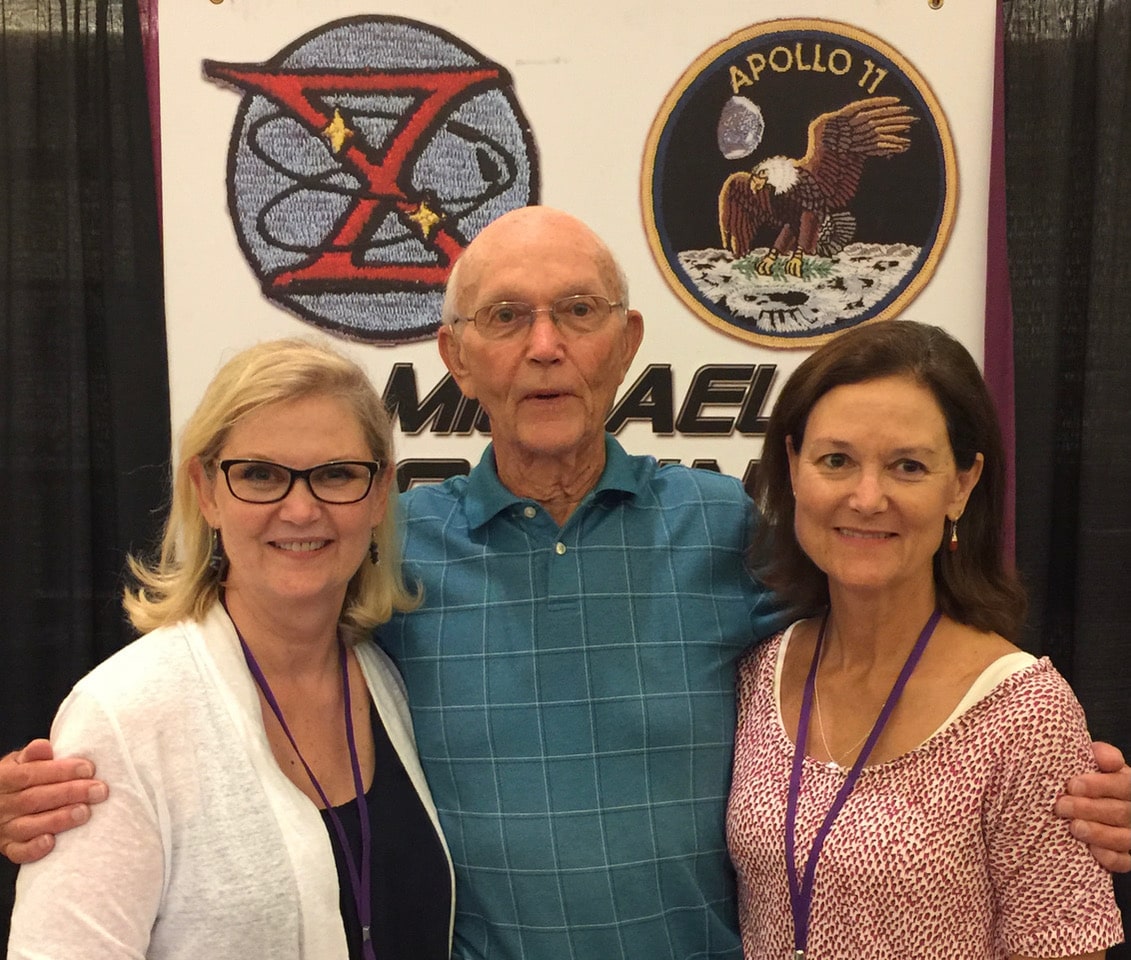 “Enlightening even for those of us that lived some of this story first hand, it unveils Mrs. Borman’s fears and sacrifices. As with many Apollo wives, she had an unrecognized, unique role in keeping Mr. Borman and the family strong during often frightening times. A singular love story that will ring true for anyone who has committed and sacrificed for a greater good. Therein lies its value.”

“Far Side of the Moon is a beautifully written and compelling inside look at the personal side of the Apollo Astronaut era and beyond. The author deftly captures the struggles and unsung heroics of not only Susan Borman, but of all the spouses who stand beside — not behind — those of us who pursue the leading edge of flight.”

“In December 1968, Apollo 8 became the first manned spacecraft to orbit the moon. Famous for the earthrise photograph and Christmas Eve broadcast of the astronauts reading Genesis, the mission was commanded by Frank Borman, whose life presented the perfect image for NASA. Jorgensen writes candidly here of what was actually going on behind closed doors as Borman pursued his career and his wife, Susan, struggled to maintain the perfect picture that everyone insisted must be projected at all costs. Susan was falling to pieces, however, and her breakdown, and how much of her suffering Frank ignored, forms the core of this intense and emotional biography. Drawing heavily on interviews with Borman, his sons, fellow astronauts, and their wives, Jorgensen has crafted a compulsively readable look at the lives of a family who hold an indelible place in American history. For readers of Lily Koppel’s The Astronaut Wives Club (2013), this is a more personal and focused story, a tale in which few punches are pulled, and all the collateral damage of being one of America’s heroes is laid bare. ”